(I don't know why I didn't hit the button on this post.  Maybe I was just too traumatized and couldn't do it.  Anyways.  Here it is.)

I cannot believe I am typing this.  One of my favourite musicians died a week ago and I am still trying to figure out how to grieve.

Mourning a person you never met is strange and painful.

I never met him, he didn't know I existed, but he was seriously part of my life.  How weird is that?  He sang the soundtrack of my adult life.

I was a college student, at the pub with my buddies, when I first heard the glorious menacing roar of drop tuning and weird time signatures, and that indescribable voice.  (That voice came out of a physically beautiful man, and you know I have a weakness for men with long dark hair and pretty eyes.)

I was in the passenger seat when a song on the radio made my unborn baby kick inside me, and my young husband drove with his hand on my belly.  I can still see the orange glow of the car stereo in the dark that night.  I called the baby the little spoon man.  She came out a Soundgarden fan.

I was driving a different car, devastated by the news that Soundgarden was over.  I respected them for calling it quits before they all started hating each other, but I by then I'd decided they were one of my favourite bands and I was pretty damn upset about it.

I was in a stadium with my husband and our two kids to see and hear Audioslave.  Amazed by those four musicians.  The kids were 11 and 9 at the time.  They rocked their little heads off.  At one point Chris Cornell came out with just his acoustic guitar and played Black Hole Sun.  When they played Like A Stone, I am pretty sure the whole audience sang it back to him.  It was beautiful.  And when they played Killing In The Name Of, he put so much fire and guts into it, we felt like the building was vibrating with energy.

I was in bed for a month, sweating out a drug meant to stabilize my mood disorder, soothed by a song about someone else's Black Days.

Then I wept in a stadium for that same song, because I survived and my favourite band was reunited and I was with my family.

My daughter and son have grown up and become adults listening to him. It's been Led Zeppelin, Soundgarden, Audioslave, The White Stripes, Rage Against the Machine (when they were old enough to handle the words), and Big Wreck.  Those were always in our CD players as the kids were growing up.

When his Songbook album came out, I had it in the player in our room for about 6 months.  I never got tired of it.  Voice and guitar.  That was all we needed.

Aren't we lucky to be living in a world where recording has been invented?


What really tears the guts out of me is that his death has been ruled a suicide.


I hate to say it, I really do, but I know that feeling, that there is no other option.  I don't know what kept me from executing that final option.  I'd like to say it was the love of my family, and the love of God.  But this man also had a family he loved.  I don't know if he believed in God but I reckon he at least didn't not-believe.  How was I able to finally get away from that cliff and he couldn't?

From reading so many comments on blogs and instagram, I can see that I am not alone here.  So many others have come forward and shared how Chris Cornell's music was their outlet, or the feeling that they weren't the only ones felt that way, or that a song actually helped them stay alive.  How tragic that he couldn't do the same.  It's just heartbreaking.  Losing him is so hard as it is, and this just makes it unbearable.

I’m sorry for your loss. It feels like a light has gone out of your life. It’s a deep cut and it’ll continue to hurt. There will be a hole where he has been and the world will seem smaller and colder for it.
I felt it when we lost Hendrix, Joplin and Morrison. I grieved for years, finding it hard to let them go and listen to their music. But I listened, looking for other sources and other songs to lift me up. And I grew callous in self defense. When Cobain went, I felt little. I rationalized that musicians preferred to go at their own terms. Sadly my musical giants are aging out and we lose them one by one.
The thing is music is a dangerous business. You give and give and often get the wrong things back: fame, sex, adulation, money, and a brutal schedule. Relationships are consumed and families break up. A meteor that burns itself out. Sadly the worst is when you feel that you have nothing left to give and ... maybe you can fake it for a while but it takes its toll. You can see many go into decline. He decided to go out on top. Find comfort that you know his life work.

With dieting, there would be many tempting foods that invite your taste buds constantly, testing your willpower. Slim X Genie Keto

So if you were looking for quick natural weight loss, these products help you do so with appetite suppression and fat binding procedures. SF180 Keto

But there are some other supplements which not only suppress your appetite but also help you to burn your fats of the body. Super Cut Keto

A decreased absorption of some of the calories and nutrients in the foods you eat. Super Cut Keto Reviews

Incorporate a nicely-balanced meal that includes minerals, vitamins, iron, calcium and other micro nutrients besides offering your physique all the necessary nutrition, these promote healthy weight loss. Enhanced Keto

Nutrition sustains the body by fulfilling its needs. As a result, you will feel and even look better. Natura Beaute 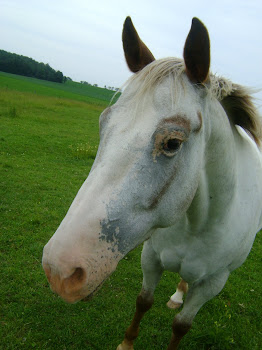 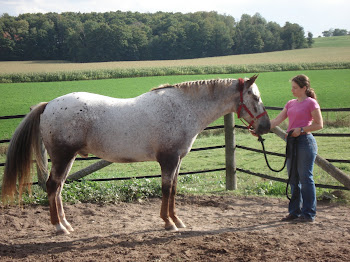 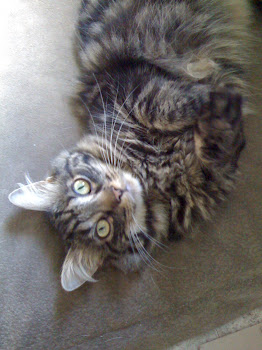 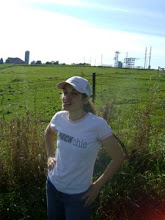 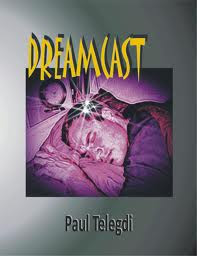 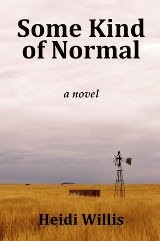 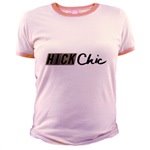 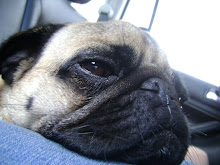 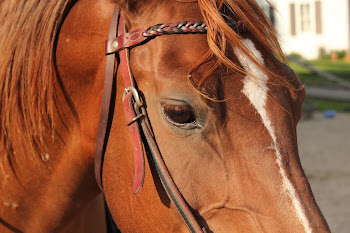 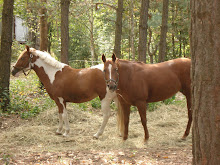